If the statistics tell us anything about fraud — and they tell a lot — it’s that businesses of all sizes, and in all industries, fall victim to fraud.

And, typically, the perpetrator turns out to be a trusted employee. That’s a surprise that hits the victim company almost as hard as the financial damage.

Often, an individual perpetrating a fraud is very conscientious at work. He or she doesn’t delegate duties and never takes a vacation. The individual may arrive early, stay late and be on good terms with the vendors. Interestingly enough, the latter often turns out to be a red flag.

According to the Association of Certified Fraud Examiners’ 2022 “Report to the Nations,” a fraud perpetrator most likely will be:

A perpetrator in a recent notable case of occupational fraud certainly fit the bill in most of those statistics.

The perpetrator, a former Director of Accounting and Human Resources, faces up to 20 years in prison after pleading guilty to wire fraud in connection with an embezzlement of more than $630,000 from her former employer.

According to the release from the U.S. Attorney, the victim company, a family-owned kitchen design and remodeling business, hired the former employee, 40, in October 2019.

According to the allegations in the federal indictment, the former employee went straight to work making unauthorized charges on the victim company’s credit cards. By November 2019, she had “made hundreds of unauthorized charges in a total amount exceeding $175,000 to the victim company’s credit cards for personal expenses, including jewelry, beauty treatments, laser treatments, travel, pets, cosmetic surgery, clothing and cars, including a partial payment on a $100,000 Corvette.”

As if that’s not enough, according to the allegations in the indictment, the woman also approved unauthorized payroll of more than $370,000 to a fake vendor that the woman created to receive the payments. She also “caused unauthorized transfers from the victim company’s bank account in an amount exceeding $2,900 to pay her personal utility bills.”

So how common is occupational fraud at small businesses?

Well, according to the 2022 “Report to the Nations,” more than one of every five of occupational fraud cases occur at businesses with less than 100 employees and they have a median loss of $150,000.

Can you spot a perpetrator?

According to the ACFE statistics, more than four out of five perpetrators display at least one behavioral red flag, including living beyond their means, financial difficulties or having an unusually close association with a vendor/customer.

If you notice any red flags, dig a little further. You’ll either discover that all is well, or that the red flag was flapping for good reason. To help you avoid falling victim to fraud, we’ll have more articles coming up.

COMMITMENT
Empowering every client's success with trusted expertise, clarity and commitment.
CONTACT US 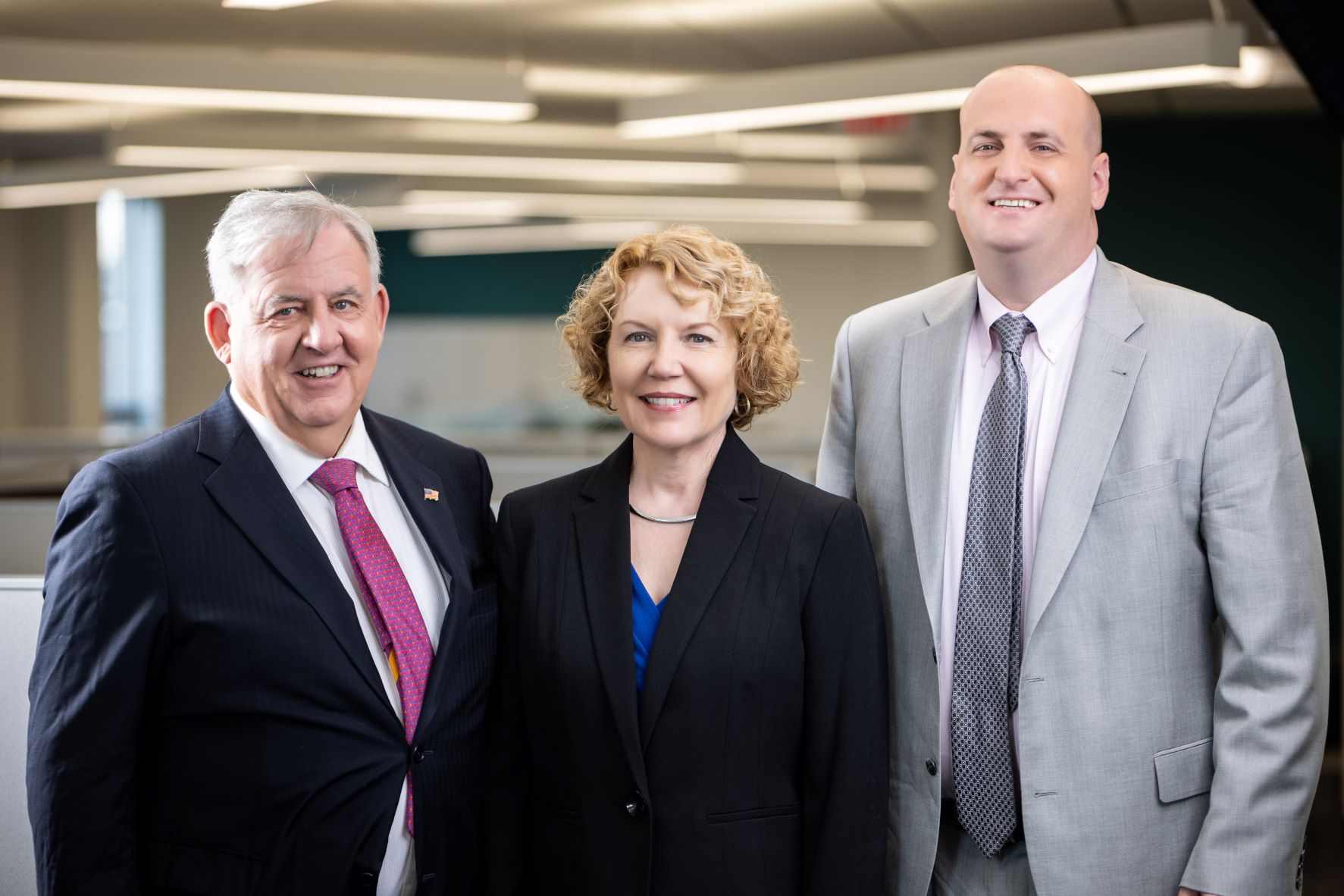 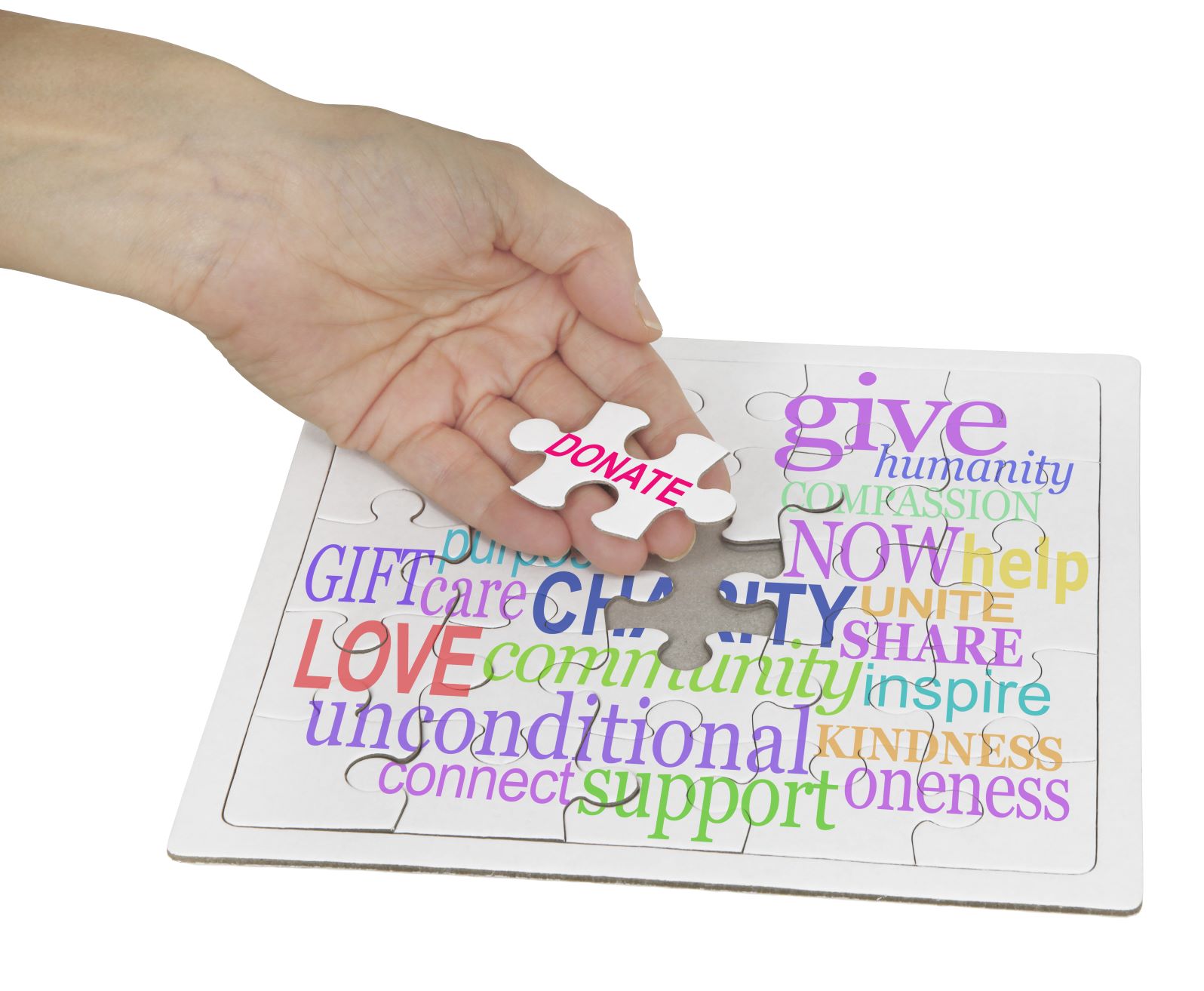